Marina is a young waitress and aspiring singer. She loves Orlando, a man 20 years older than her. Orlando suddenly dies and, instead of being able to mourn her lover, Marina has to fight suspicion. Orlando's family don't trust her. A woman detective investigates Marina to see if she was involved in his death. Orlando's ex-wife forbids her from attending the funeral. Marina is a trans woman and for most of Orlando's family, her sexual identity is an aberration, a perversion. So Marina struggles for the right to be herself. 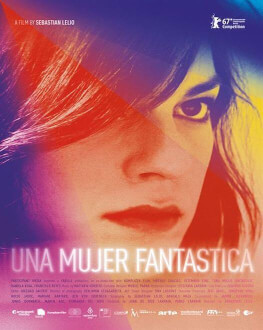