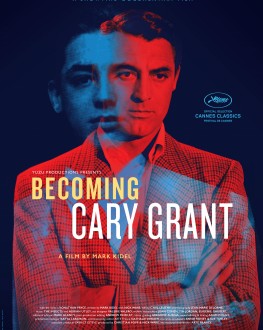 Becoming Cary Grant presents a radically new perspective on one of the greatest of all Hollywood actors. Known for his suave sophistication, Grant became an icon through his roles in some of the great films of the golden area of Hollywood cinema. But Grant was also a troubled man; he described himself as hiding behind a mask, a facade, never revealing his true self. Now we have the occasion to peek behind the mask.

Adults in the Room