Nobody Home / Resurrection of Mr. Constantin 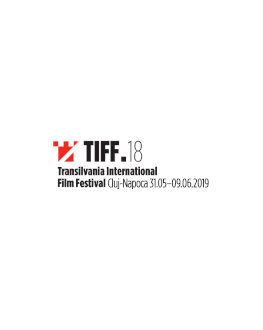 Self-exiled in Turkey since 1999 and recently expelled, Mr. Constantin discovers that he had been declared dead by the Romanian authorities, at the request of his wife. At the boundary between two worlds, thinking about his life in Istanbul and with his body in his native city of Bârlad, Romania, Mr. Constantin searches for his existential answers over the days of the Holy Week. However, the life of an emigrant returning home, ultimately ravaged by Eros and Thanatos, seems unlikely to have simple solutions to earthly worries.

The most painful phenomenon faced by Romania today: the departure of a generation. The emigration of youngsters, of the people with whom a country is normally built. The film shows the last days in Romania of a family with two children who decides to move to England after the social and political tensions of recent years.