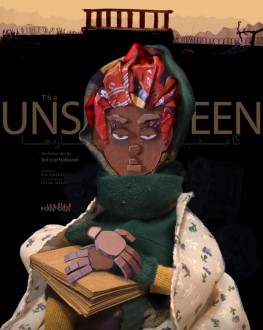 When foreign dignitaries are expected in Tehran, the local authorities dedicate themselves to an "urban beautification" process which includes the rounding up of unsavory characters - drug addicts and prostitutes - from the streets. The men are released after a few days, but the women are kept as wards of the state in perpetuity. They are sent to holding centers on the outskirts of the city where no records are kept by the social workers. This animated documentary attempts to give a voice to homeless women taken off the streets against their will, stripped of their rights and kept incarcerated until their death.

My Father the Spy

Tales from the Prison Cell