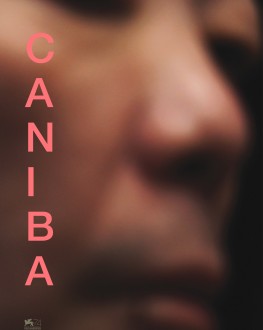 A 32-year old student at the Sorbonne in Paris, Issei Sagawa was arrested on June 13, 1981 when spotted emptying two bloody suitcases containing the remains of his Dutch classmate, Renée Hartevelt. Two days earlier, after shooting her in the back of the head, Mr. Sagawa raped and then ate his way through her corpse. Declared legally insane, he returned to Japan. Ostracized from society, he has made his living off his crime, writing novels, drawing manga, appearing in innumerable documentaries and sexploitation films in which he reenacts his crime. Here is what his daily life looks like nowadays.