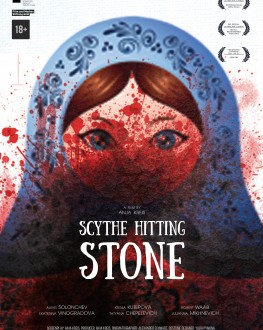 Russia. 2000. The end of the post-Soviet era. The province of Ivanovo. The family Mironovich has a funeral lunch: During the war in Chechnya her youngest son Andrej has perished. Anton, his older brother, fulfills whose last wish: He rides his motorbike through the city at dawn. Meanwhile, the young girl Vika, who is in love with Anton, is raped after the disco. Her mother Vera commits at home a senseless crime. Nobody is guilty

The Man and His Shadow