The Butcher, The Whore And The One-Eyed Man 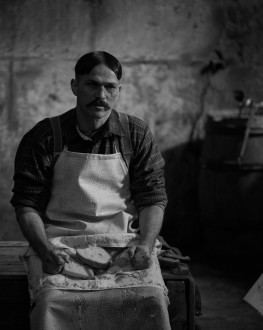 1925 saw a terrible scandal shake the city of Budapest. Ferenc Kudelka, a butcher, was slaughtered in his own abattoir, cut up, bundled into suitcases and carried through the city streets to be eventually dumped in the Danube. Who was able to commit such a gruesome murder and what was the motive?