Forest of the Hanged 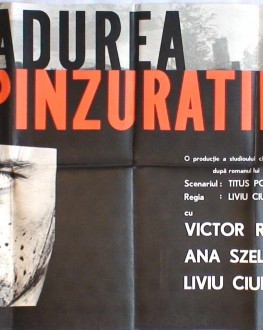 During World War I, on the Austro-Hungarian front, Romanian lieutenant Apostol Bologa takes part in the hanging of a soldier of Czech origin, executed for desertion. Overcome by guilt, Bologa ends up deserting, but is caught and judged. Special screening in honor of actress Ana Szeles, recipient of the Lifetime Achievement Award at TIFF 2018!