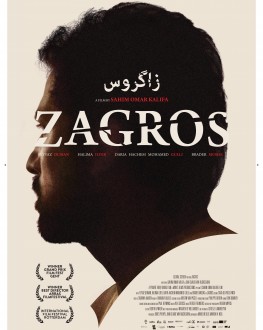 Zagros is a young shepherd who lives in a Kurdish village with his pregnant wife Havin and their daughter. His father tells him that people gossip about Havin: there are rumours of her having an affair. Zagros trusts his wife and refuses to believe the rumours. Later, while herding his sheep in the mountains, Zagros learns that his family have accused Havin of adultery... What will Zagros do?