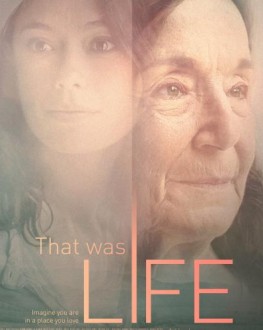 In a hospital in Belgium, María and Verónica, two Spanish immigrants who have ended up there escaping from different crises, meet: María, in the migratory wave of the seventies, and Verónica, in the face of the lack of prospects for today's youth. A bond is established between them, a friendship that, after an unexpected event, will push Maria to return in search of Veronica's family in Cabo de Gata. A very different kind of Spain from the one she left, and one in which she will rediscover herself.