The Blessing + The Family 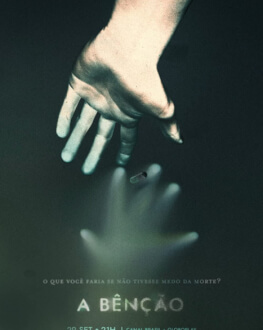 Medical scientists Arthur and Lerner created an experimental drug for terminally ill patients, but the German Lab they worked for cancels the research. Further investigating, Arthur discovers that medication has the power to suppress fear. Not fully understanding the real potential of their discovery they chose random patients to test the drug. In the process lives of seven people changed dramatically as they become involved with a drug capable of suppressing the most fundamental human feature – Fear of Death.

The last three days before the arrest of the former Serbian and Yugoslav president Slobodan Milošević. Milošević’s family and friends, trapped in their villa and with no control over the situation, start their struggle to overcome the crisis and grapple with their past.