The Recipe for Balance 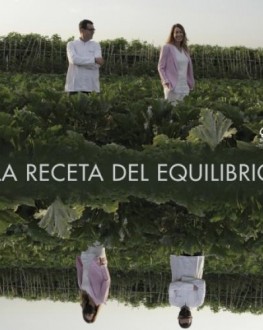 Ricard Camarena bases his cuisine on Valencia’s local vegetable production. His constant search for harmony between flavours has seduced the critics and crossed borders. Alongside Mari Carmen Bañuls, the brain behind the management of their restaurants, the two form an indissoluble team which have overcome great adversity to achieve success, vouched for by two Michelin stars and the recent National Gastronomy Prize. But the Covid-19 outbreak has thrown them up against a hitherto unheard-of challenge...