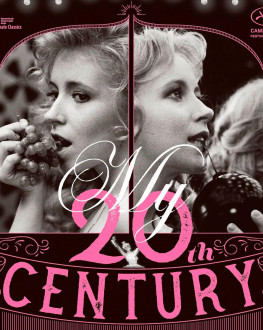 1899, the New Year's Eve. Dóra and Lili are twins, but they were separated in their infancy. Dora is now an easy-going swindler, Lili is an anachist. Without knowing the other exists, they both charm Mr. Z, a strange aristocrat obsessed with the new technologies of the 20th century...